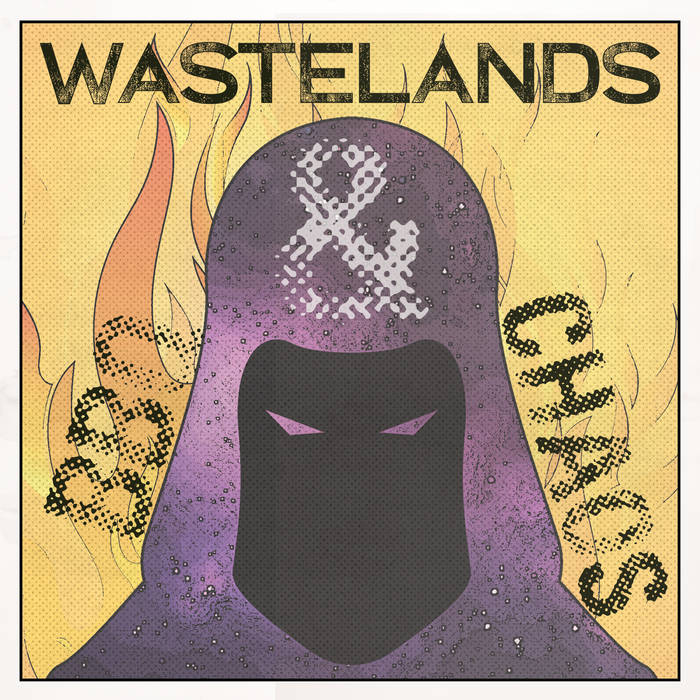 shortfuzeraps Denku and I were in our bag on that one. Nasa laced us with a crazy beat. Favorite track: Live From Inner Thought.

A Midwest group representing Chicago and Milwaukee, the group consists of Short Fuze, Taiyamo Denku and Augury. The trio came together in 2001 and had been a fixture in the underground scene for years. After a successful run with a number of releases, the group went on hiatus in 2009 to pursue solo careers. After ten years, the group is back with a new album called BBQ & Chaos. ... more

Bandcamp Daily  your guide to the world of Bandcamp

Featuring interviews with the mighty Haitus Kaiyote and genre-busting L'Rain.